Return to me - Sing along clip

Retun to Me - Sing along

The concept of Slam One Down originated in 2005, when guitarist J.R. began developing riffs for what would eventually become the band’s demo album. These riffs followed J.R. throughout three different bands…until he met vocalist Bobby Brazen in 2007 during their time in New York metal act 4 in the Chamber, and finally brought S1D to life. Together, the two combined their vision for a band that deftly incorporated elements of thrash metal, metalcore, and rock n’ roll in their sound. They recruited the talents of Roach, a veteran drummer from area bands like Shot and Dudes of Doom, and Shane, a seasoned bassist who’d previously played in NYC bands including Sicks Deep and Swear on Your Life. Today, with a tight, aggressive sound and stronger-than-ever lineup, the band is set to dominate the metal scene.

A mainstay on the NYC show circuit, Slam One Down has performed with national acts like Drowning Pool, Bleeding Through, Powerman 5000, Unearth, Full Blown Chaos, Mushroomhead, Emmure, Veil of Maya, God Forbid, Generation Kill, Periphery, and Revocation. Fusing blistering style with a unique brand of substance (beer funnels, drinking anthems, and a no-holds-barred stage show), S1D is the band that defines hard-hitting fun.

The band’s first full-length studio album, Who Really Wants to Live Forever, was released on September 1, 2012. Appealing to both die-hard metalheads and crossover rock n’ roll fans, the album blazed a trail through a wasteland of uninspired, cookie-cutter metal – breathing new life into the genre.

Who Really Wants To Live Forever 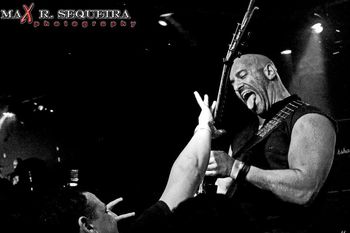 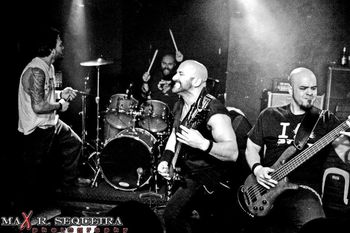 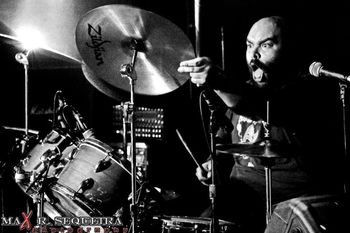 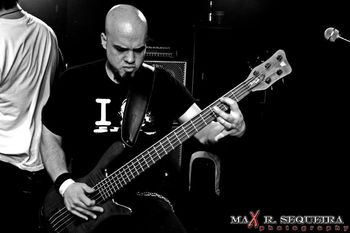 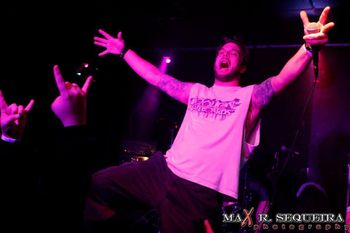 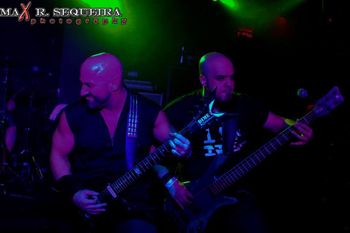 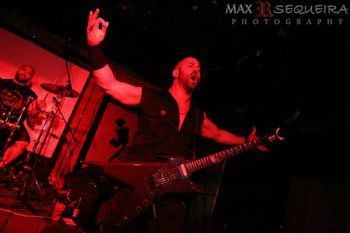 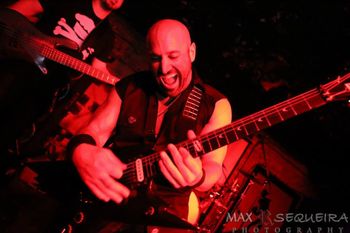 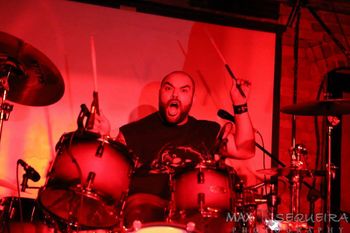